Please check the changelog for more details on these changes.

HollaEx Kit relies on Git for managing and hosting code and supports Git commands for managing your repo for the new updates. git pull origin master is pretty much the entire process for updating your kit. Follow this guide to avoid code conflicts and making sure that the update goes as expected.

Before starting, commit and changes you've made to your kit.

You always should check your Git Remote URL for your HollaEx Kit before pulling it. If the result is you can proceed to the next step.

But If it's pointing a different repository, You should set it to point Official HollaEx Kit repo first, before pulling it. You can set the remote repo by using the command below.

This command will pull the latest Kit from GitHub. Current latest version is v1.2.

You might face some conflicts due to the changes you made on your HollaEx Kit, including settings files configurations. Fix the conflicts through your code editor. You will most likely face conflicts with these three files:

Conflicts on configmap file mostly happens by user customization data. So, In most of cases, Accepting the current changes would solve the problem. The example up there is a conflict happened on the logo image configuration. The newly pulled HollaEx Kit tries to override my custom URL to the default one. To keep the custom URL, simply click "Accept Current Changes".

Similar for the custom currencies and trading pairs setup, accepting the current change works for most of time. Confirm the differences clearly, and click "Accept Current Changes" to solve the conflict.

Depends on user's setup and configurations, the part causing conflicts could be different. Please review them all clearly, and solve the conflict.

This command will upgrade your exchange's HollaEx Core to the latest v1.21.0, which is only compatible with HollaEx CLI v1.8+. The latest version of CLI would be installed along with the Core upgrade automatically. If you are on HollaEx CLI 1.8 already, this step would be passed by itself.

Follow the upgrade process with the CLI. Once it's all done, you'll be able to see the new HollaEx Core version number has been changed at /v1/health API endpoint. You could also use hollaex status command to check the status briefly.

If something went wrong, you can ask questions at bitHolla Forum with printed error logs to get a community's help. 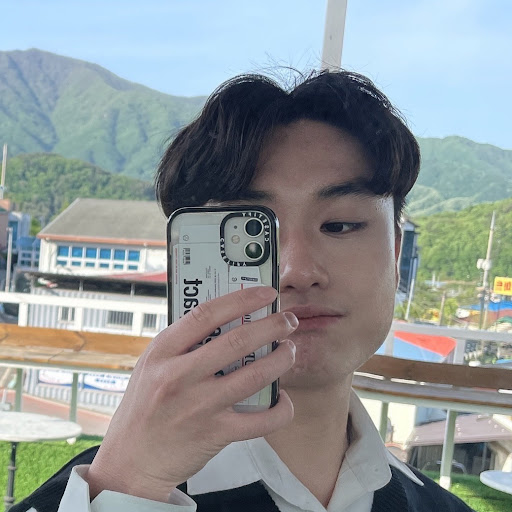